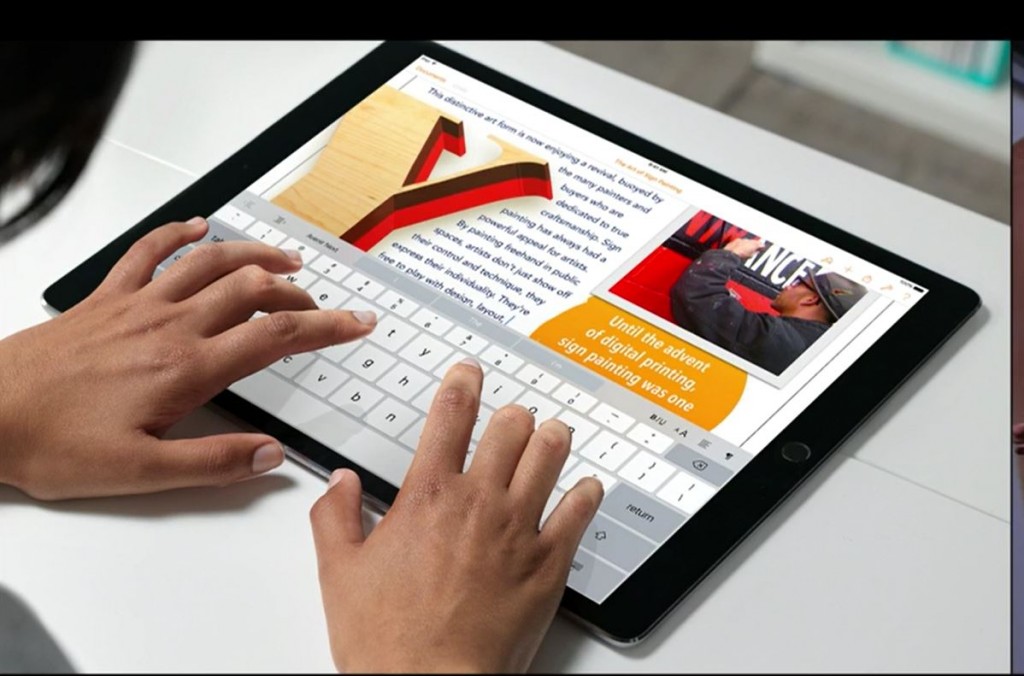 Today Apple announced the release of the iPad Pro and people are already saying its a competitor for the Surface Pro 3.

The specs of the new iPad Pro do sound good but why would you want an iPad that big and at that price. Apple now do give you the option of using a stylus and a keyboard so you could become more productive using one. The biggest flaw for me is that its still running an iOS. For me Apple would of been better to release this with a version of Mac OS.

Comparing the iPad Pro to a Surface Pro 3 is just silly in my eyes. The Surface would always come up better as its running a full blown OS rather than a mobile version.

It will be interesting to see how well they do on sales and I’m sure there will be a lot sold due to the Apple branding. Will the purchase of one be good value for money? Suppose we will wait and see.